Arnoud Boot is professor of Corporate Finance and Financial Markets at the University of Amsterdam and fellow of the Royal Netherlands Academy of Arts and Sciences (KNAW). He is chairman of the European Finance Association (EFA) and research fellow at the Center for Economic Policy Research (CEPR) in London. Professor Boot is also a member of the Financial Economists Roundtable. From 2011 through 2015 he served on the Inaugural Advisory Committee of the European Systemic Risk Board (ESRB). Earlier he was on the faculty of the Kellogg Graduate School of Management at Northwestern University in Chicago, and during 2000-2001 he was a partner in the Finance and Strategy Practice at McKinsey & Co. Currently he serves as Council Member of the Dutch Scientific Council for Government Policy (WRR). Previously he was chairman of the Bank Council of the Dutch Central Bank (DNB), and crown member of the Social Economic Council (SER).

In his work Arnoud Boot focuses on the broad issue of ‘financialization of society’. In a narrow sense, how should we look at and regulate the financial sector? In a broader sense, how does the increasing emphasis on financial measures (e.g. shareholder value, price data from financial markets, often financial performance measures) affect decision making in general. Does it lead to more myopic and/or opportunistic decision making? Can we estimate the impact that AI and fintech have on the financial services industry?

His book on footloose corporations De ontwortelde onderneming (2010, in Dutch), (English summary, 2009) is an example, as is his 2014 JMCB paper Financial sector in flux. Market forces seem all too often to be at the root of financial instability. How can these be contained without giving up on their potential valuable disciplining role? Similar destabilizing forces seem to play an important role in the increased orientation of corporations on transactions where a short term orientation and lack of commitment may destroy value, and work potentially orthogonal to value creation in the longer run. In his advisory report to the Dutch government (WRR 2016), he applies the notion of financial dominance to Dutch society, and formulates recommendations for a stronger focus on the real economy.

In his most recent work, he builds on the notion of sunflower-capitalism, where private sector actors become too much dependent and focused on government support and initiative (i.e. turn as sunflowers to the sun - the government as ‘the sun’), basically side-stepping their own societal responsibilities (International Banker, Winter 2021; and in Dutch, ESB, July 2021). Governments should strengthen private sector incentives to take matters in their own hands, including for important transitions on climate-change related matters, and in doing so prevent capture by vested interests that would undermine renewal and productivity growth.

In his public policy work and as an independent voice in the public debate, he focuses on these destabilizing forces but also on fundamental shifts in the world economy that are linked to the information technology revolution and current geo-political shifts. Bringing economics to policy, and from an understanding of societal developments trying to shape policy, he sees as a moral obligation in these turbulent times. Arnoud Boot’s academic contributions have appeared in many leading journals including the American Economic Review and the Journal of Finance. 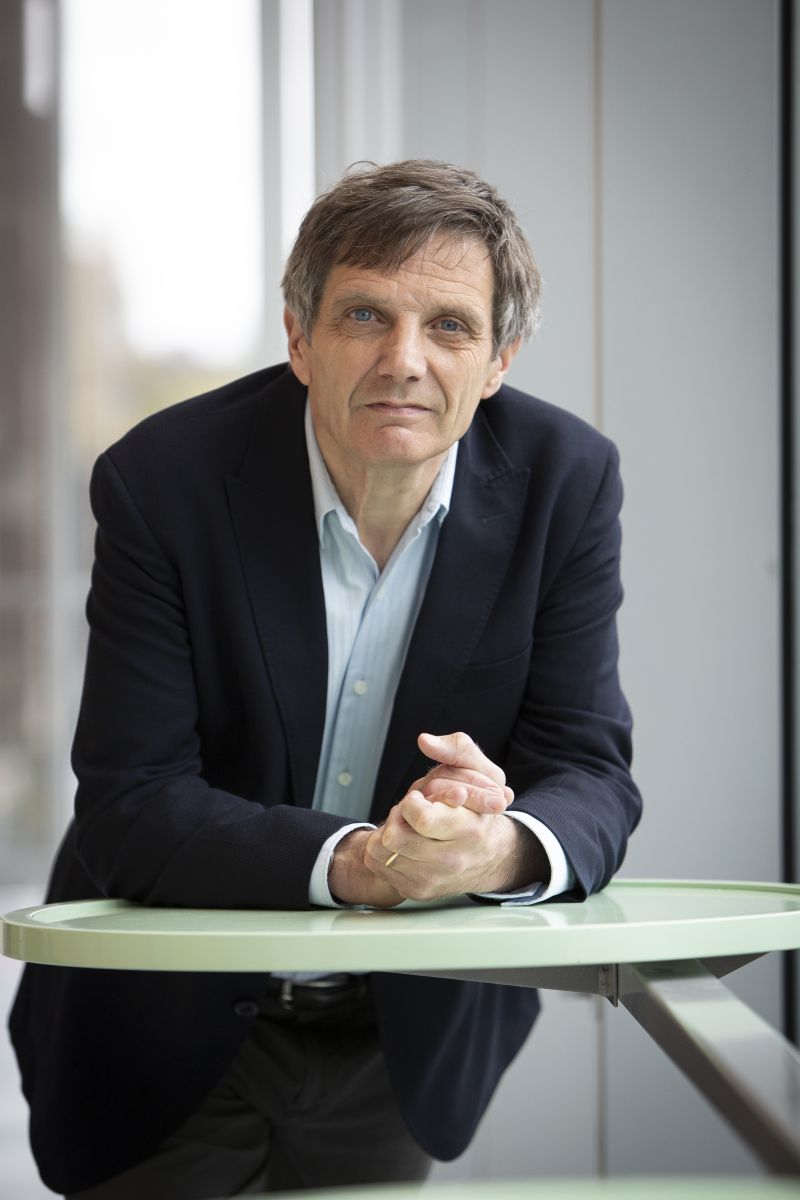